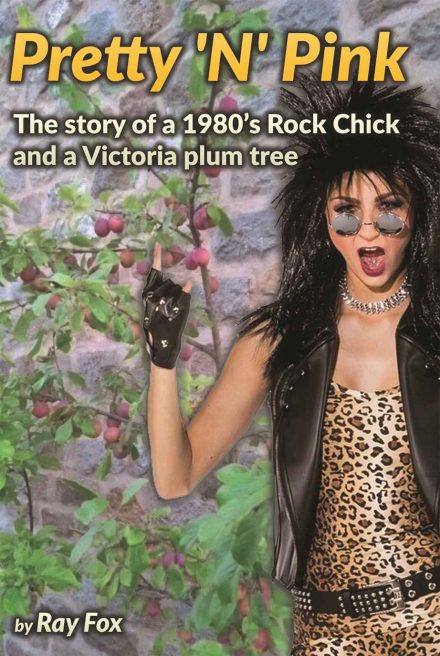 The Lioness in Libya 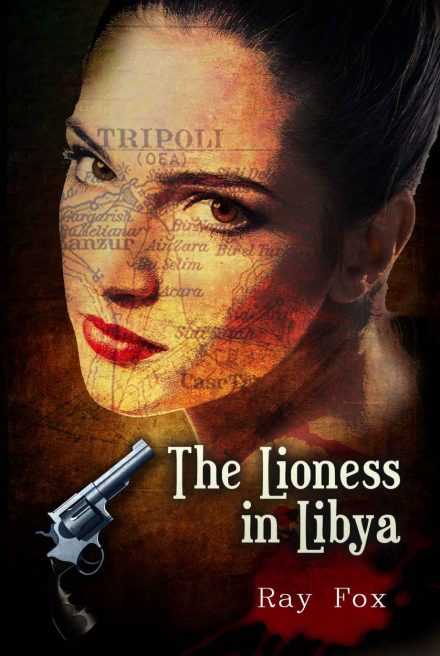 An ex Navy intelligence officer is adjusting back to civilian life after having carried out a top secret mission and leaving a dark secret behind in Libya. Will the flashbacks that have haunted him ever since that fateful day ever stop? Can he put it all behind him or will the lioness get her revenge? Could this joint military action between The Royal Navy and United States’ Seals be the fictional turning point in the history of Libya that saw the end of the despotic regime of Colonel Gaddafi?

I’m A Solicitor. Get Me Out Of Here! A Guide for Solicitors 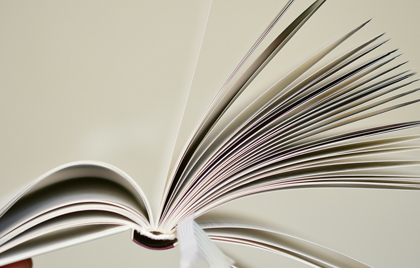 A Guide for Solicitors who wish to sell, merge or value their Practices.

More Commercial Clients And How To Get Them 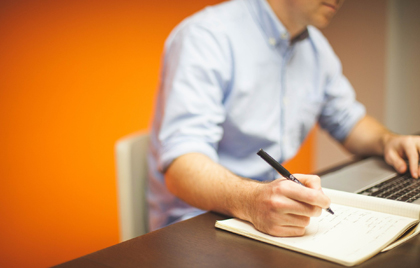 A “How-To” Book for Solicitors’ Practices 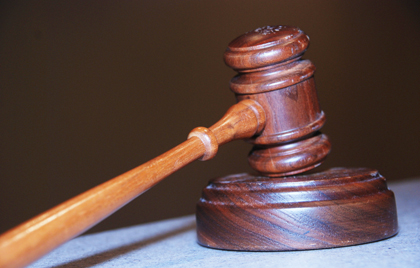 Core Legal specialise in the legal sector in the UK.

Publications for starting your own business

Non-Executive Directors: What they are and how to become one 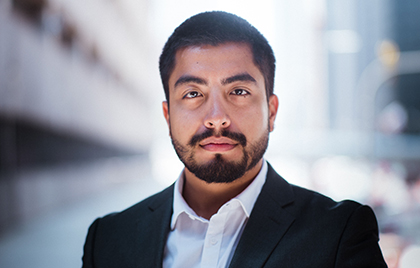 Have you seen appointments about Non-Executive Directors and ever wondered how they got there? 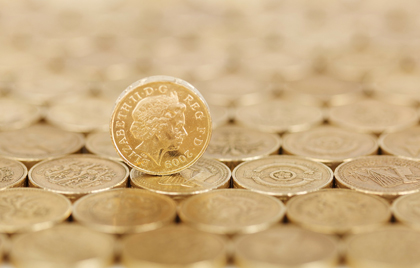 Have you got a burning desire to start your own business?

How To Make £1,000 Per Week Running Your Own Unique Marketing Business 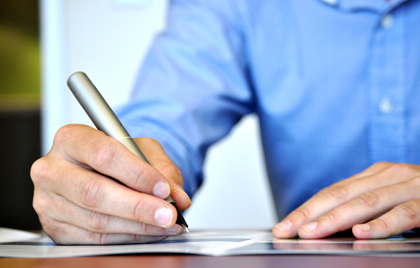 Would you like to operate and grow a business working from home?

How To Make £1,000 Per Week Running Your Own Import/Export Agency 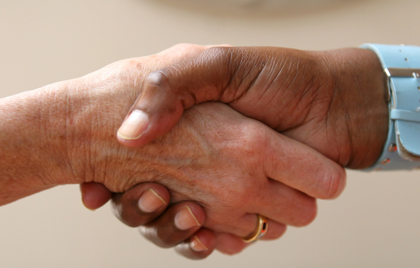 Ever thought about running your own import/export business?

An Introduction to Freemasonry 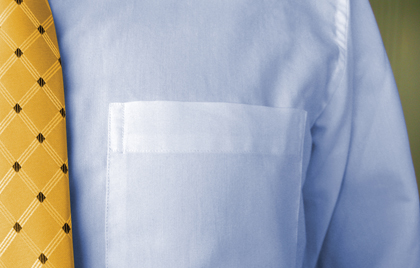 What is it and how to join?

Special Bonus Offer- Purchase any two books and you will qualify for a £100 (US$150) discount off the annual membership of the World Money Exchange [www.worldmoneyexchange.co.uk], the International Networking Organisation for Success Driven Entrepreneurs.